If rolling up marijuana and talking in a crude manner weren’t enough - this movie has a prolonged raunchy sense of humour. 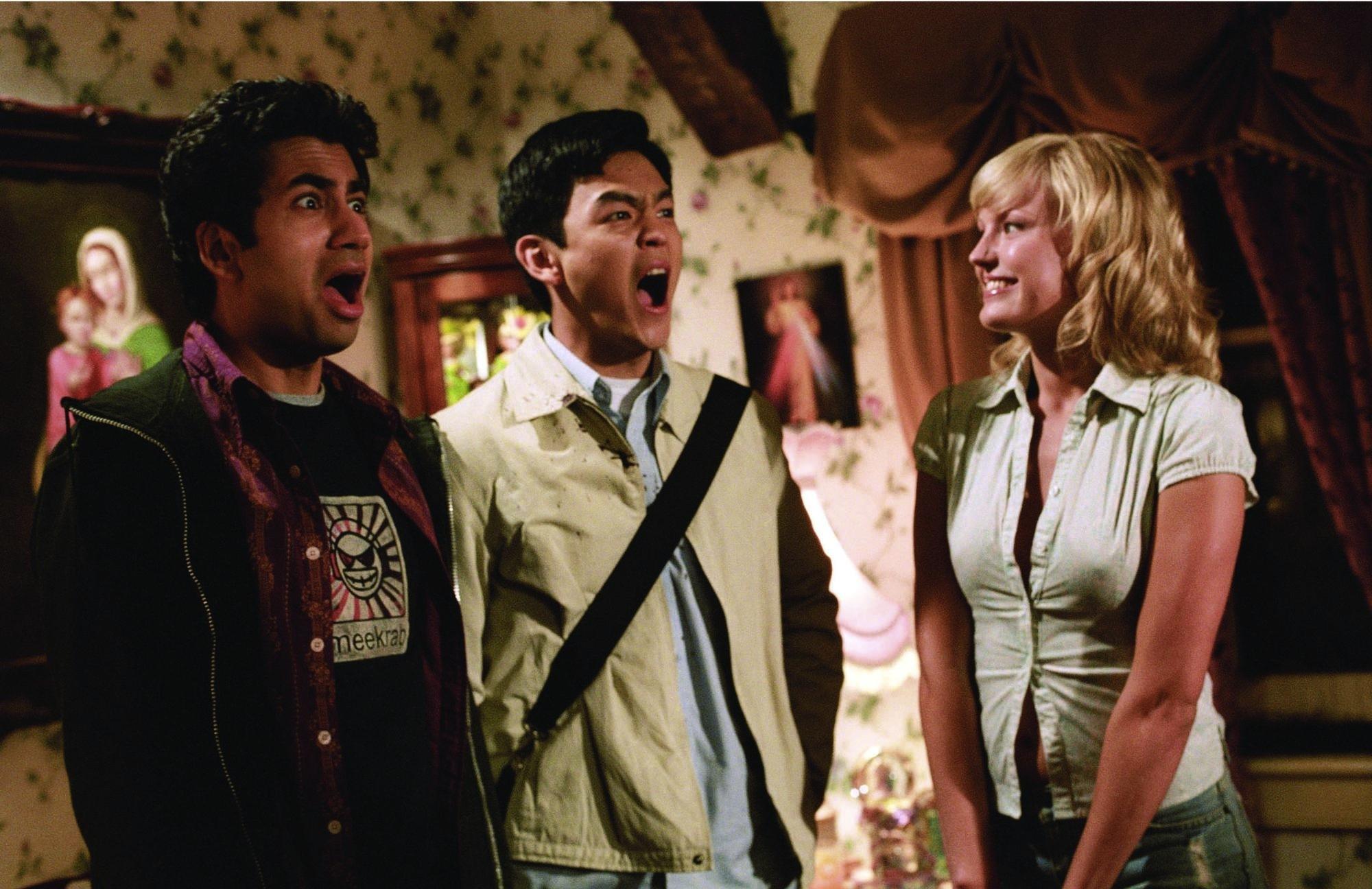 Indian movies have not witnessed cussing like this, apart from maybe Omkara. The bold characters and the repelling violence only made them worse. For viewing under Parental Guidance. 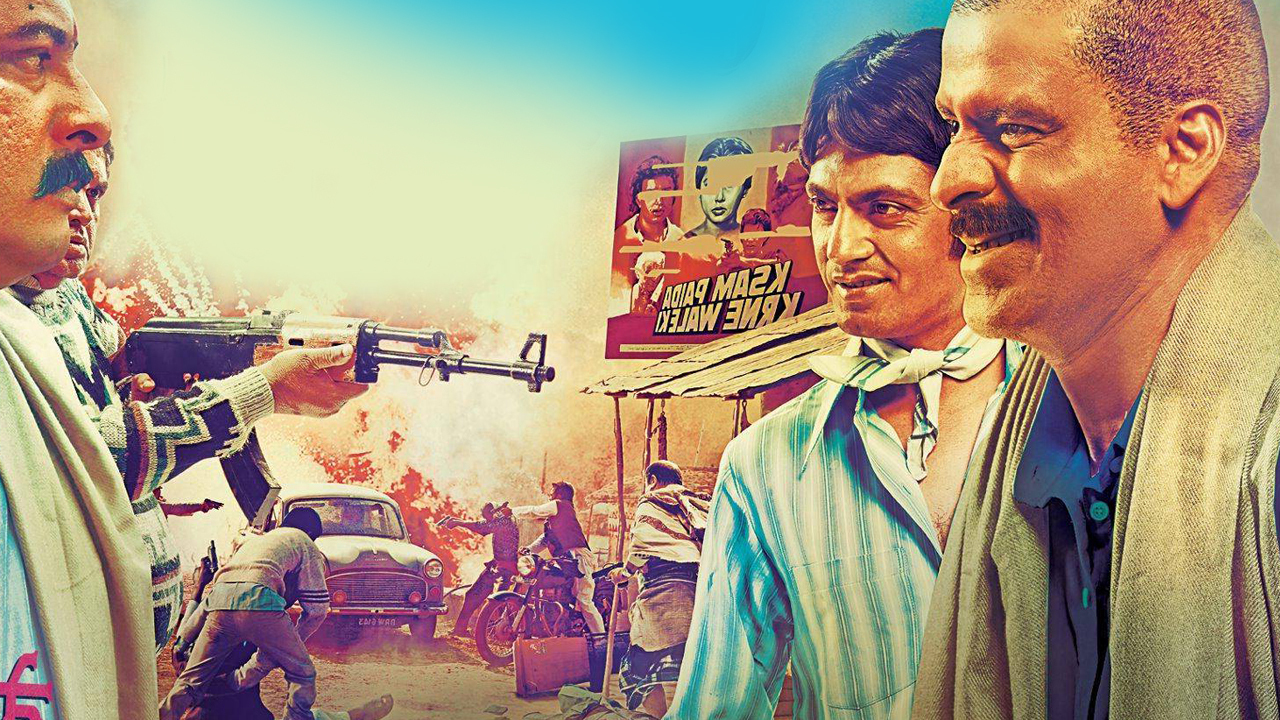 This Manisha Koirala-starrer whipped up a controversy when they show a teenager is shown to have fallen in love with a middle-aged woman. It wasn’t so bad yaar, still awkward toh lagega. 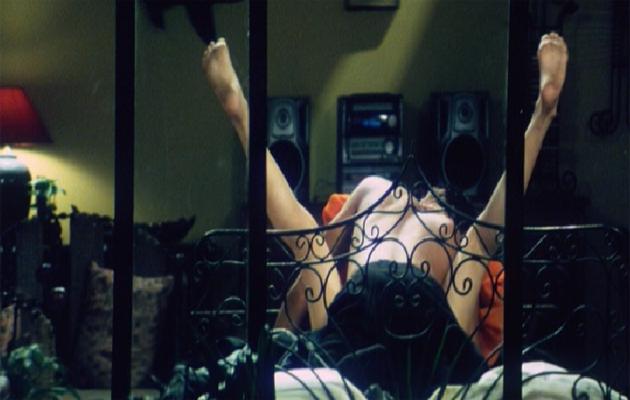 Another twisted story about a ‘landlady aunty’ seduces a young college going boy, uses him and then leaves him to his fate! Parents ke saath dekhne gaye the? Tauba tauba! 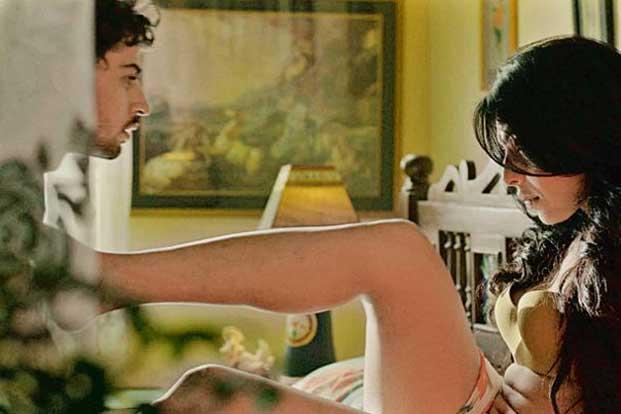 First of all your parents wouldn’t have the patience to get to the end, and then have their mind blown. Instead they would walk up and leave during the Helena Bonham-Carter’s moaning scenes. 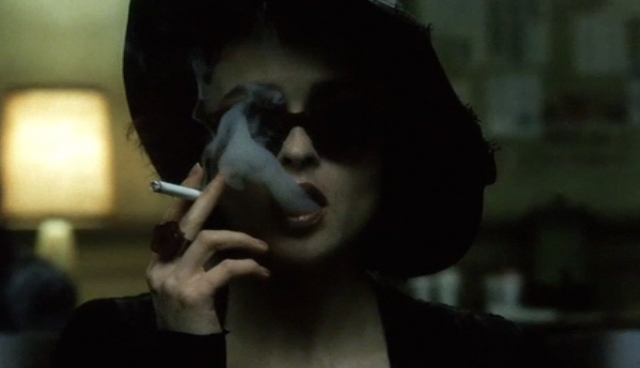 OMG! The horror, the violence. Watching with parents? No papa! 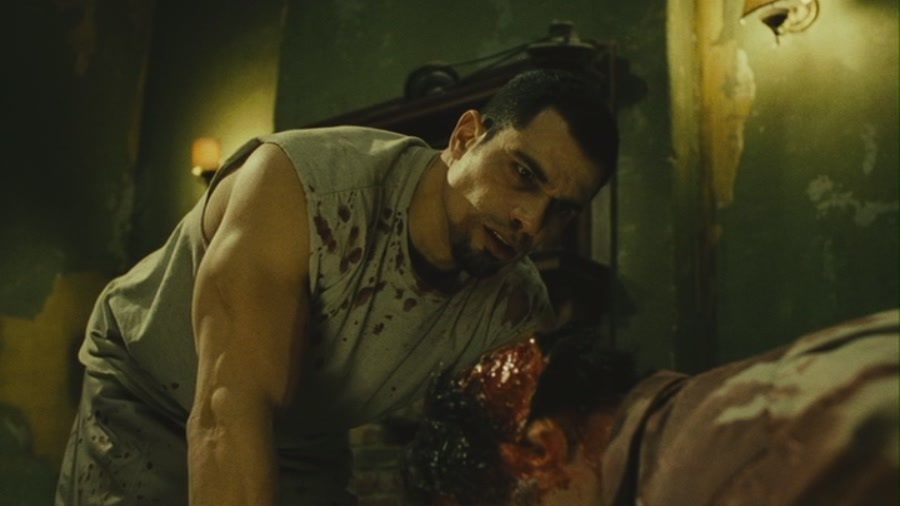 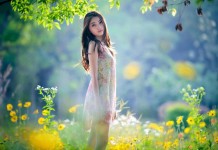 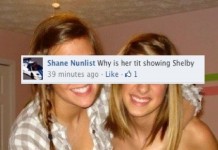 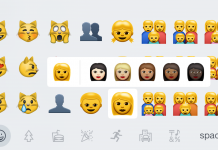 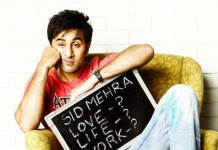