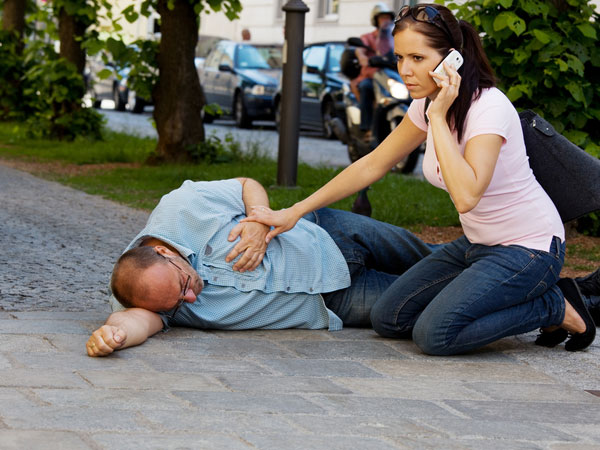 Both disorders arise from problems with the heart but each with distinct risk factors, treatment options and outcomes. A heart attack is a “circulation” problem and sudden cardiac arrest is an “electrical” problem. How many people know the difference between the two?

Sudden Cardiac Arrest (SCA) is among the most common causes of death throughout the world. It is estimated that more than 3 million people die annually from SCA, with a survival rate of less than 1%. In fact, SCA claims one life every two minutes, taking more lives each year than breast cancer, lung cancer, and even AIDS.

SCA is a life-threatening condition wherein the heart’s electrical system is affected. During SCA, the heart stops beating and no blood is pumped in to the body. This could be compared to losing electricity in your house. The heart “electricity” must be turned back on, typically through electrical shock. Sudden cardiac arrest is different from a heart attack.

Heart attack, also known as myocardial infarction (MI) occurs when there is a blockage in one or more of the arteries to the heart, preventing oxygen-rich blood supply to some part of heart muscle. Heart attacks most often occur as a result of coronary artery disease (CAD) which is a result of plaque buildup in the arteries, which blocks blood flow and heightens the risk for heart attack. However, a heart attack can sometimes trigger an electrical disturbance that leads to sudden cardiac arrest.

While both cause serious problems and possible death, SCA often occurs abruptly and without warning. In fact, two-thirds of SCA deaths occur without any prior indications of heart disease, while heart attacks often have previous signs and symptoms. 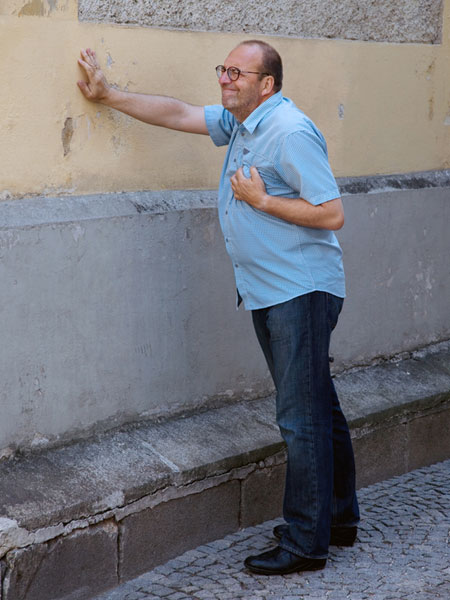 Sudden cardiac arrest symptoms are immediate and drastic which include sudden collapse, no pulse, no breathing and loss of consciousness.

Heart attack symptoms aren’t always obvious; but they can be severe. One may experience a number of symptoms, like discomfort in the left side of chest/upper abdomen, shortness of breath from any type of exertion, cold sweat, vomiting/nausea. 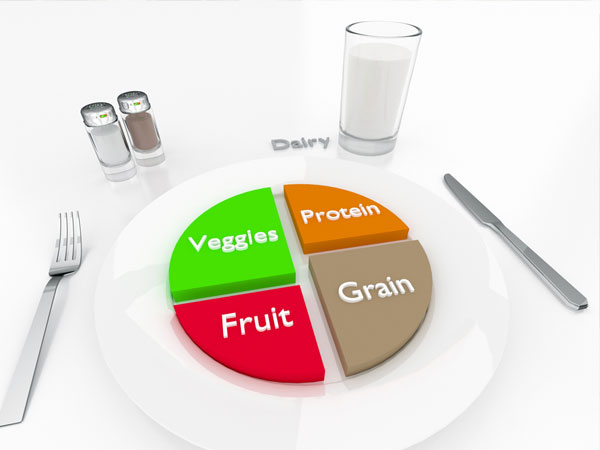 Few lifestyle changes can go a long way in keeping your heart healthy; here is how.
•    Control your portion size while eating; don’t overload your plate
•    Include more veggies & fruits in your diet
•    Opt for whole grains in your meal as they are good source of fiber & nutrients
•    Limit unhealthy fats and cholesterol
•    Choose low-fat protein sources
•    Reduce intake of sodium in your diet

An Emergency Care Unit inside your chest

Defibrillators can be external, like those carried by emergency crews, or implanted in your body for long-term protection. An Implantable Cardioverter Defibrillator (ICD) is a small device implanted under your skin which constantly monitors the rhythm of your heart, detects life threatening rhythms, and automatically delivers the most appropriate type of therapy when needed. It works like an emergency system inside your chest. If a rhythm that is too slow is detected it paces the heart as a pacemaker would. If it detects a very fast rhythm then low or high-energy shocks are sent to reset the heart to a normal rhythm.
If you have survived a heart attack, and your heart function has become weak, it may be good to check with your doctor if implanting an ICD will be suitable for you. Prevention is always better than cure. 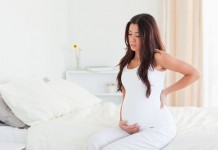 How to Get Rid of Heartburn In Pregnancy?

17 Foods That Suppress Your Appetite And Help You Lose Weight...

16 Bollywood Celebrities Who Totally Stole The Credits Of Their Stunt...

33 Quotes About Coffee Which Will Make You Want Another Cup...

Here’s Why This Year’s Nominee ‘Court’ Is India’s Best Shot At...