Men are often described as submissive when it comes to expressing their feelings. They might not express each and every time they feel that they are lucky to have their girl, or each and every time they get hurt, it’s just that sometimes, some things they want their significant other to understand. Just some unsaid is always on that way to be deciphered. Here are some of those unsaid things.

The fact that somebody is investing so much time in you should not be taken lightly. They would love to commit but not too soon. They wouldn’t like it if they commit today, and you leave them the next day.

2. If they complement you, they mean it

If they say that they don’t mind your facial hair, just believe them. Don’t keep on explaining them things that don’t matter. They accept you the way you are, don’t ruin it.

They want to make you feel at the top of the world by fulfilling your every possible wish, but at the same time they expect you to understand their sources of happiness as well.

Men get emotional too. They cry only in front of those whom they feel really close to. It is not right to take them for granted when it comes to emotional suffering. Sometimes, men bear more emotional trauma than women, they just don’t express it that much.

5. They’re very much conscious during sex

It is not that they are mad for sex. They like it just like any other man or woman would like it. They are aware of the other’s comfort during any sexual activity.

Just like girlfriends are supposedly entitled as extremely possessive, men too feel insecure. They just don’t show it much but they notice very keenly.

7. They want you to express

They love when you tell them that you love them, when you talk about things you don’t like or things you would like to experience again and again. Don’t forget, communication is the key!

9. They don’t mind you taking the first step

They would feel glad about the times when you take the first step for a private dinner, a movie or just some special time together. 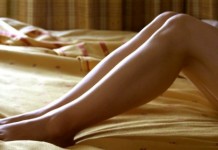 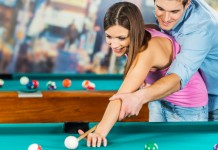 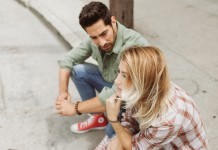 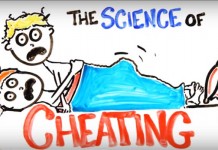 How Much Sex Is Too Much?

What Your First Year Of Marriage Teaches You 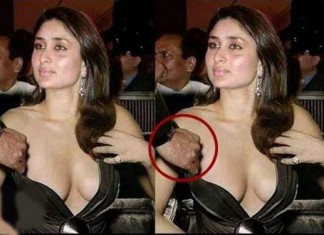