“We were about to pull the trigger when a mysterious call from the Indian govt. aborted the mission.” - Indian Army

1. Dawood wanted to surrender in 1994 but CBI did not consider it.

15 months after the dreaded Mumbai serial blasts which rocked India’s financial capital in the year 1993, gangster Dawood Ibrahim was ready to surrender. If reports are to be believed, he even spoke thrice to the then CBI DIG Neeraj Kumar and noted jurist Ram Jethmalani about the same.

“I spoke to a jittery Dawood three times in June 1994. He seemed to be toying with the idea of surrendering but had one worry that his rival gangs could finish him off if he returned to India. I told him his safety would be the responsibility of the CBI”, said Kumar.

However, the negotiations were stalled abruptly in between after the government didn’t agree to a conditional surrender. 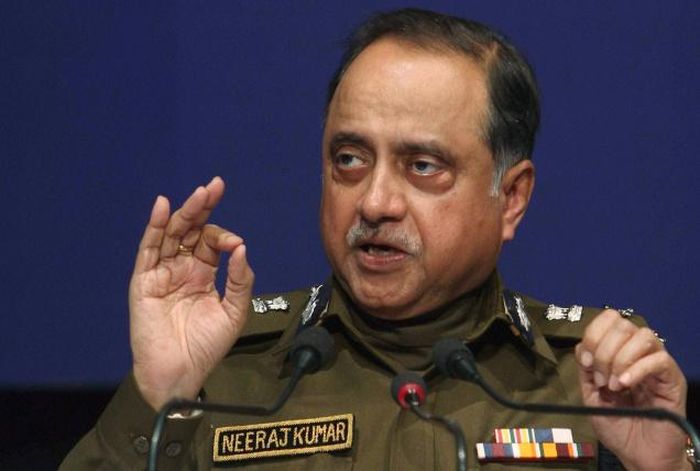 2. A plan to execute Dawood in Karachi in 1994 was aborted at the last minute.

The Research and Analysis Wing (RAW) decided to seal the don’s fate in 1994 by finally neutralizing him. The plan was to send a team of highly-trained assassins to Karachi and kill him at his palatial house in upmarket Clifton area close to the beach. Four specialized assassins were trained in the usage of sophisticated arms and explosives and were also briefed about the geography of the Clifton neighbourhood . A getaway plan was also worked out.

The covert mission had reached a point where the hit squad was flown to Kathmandu, given fake Nepalese passports and dispatched to Karachi. The arms and ammunition were also sent across to a safe house in Karachi. The area was thoroughly planned out.

And just when the final preparations for the kill were taking place, the central government led by the then Prime Minister P V Narasimha Rao, asked that the plan be put on hold. 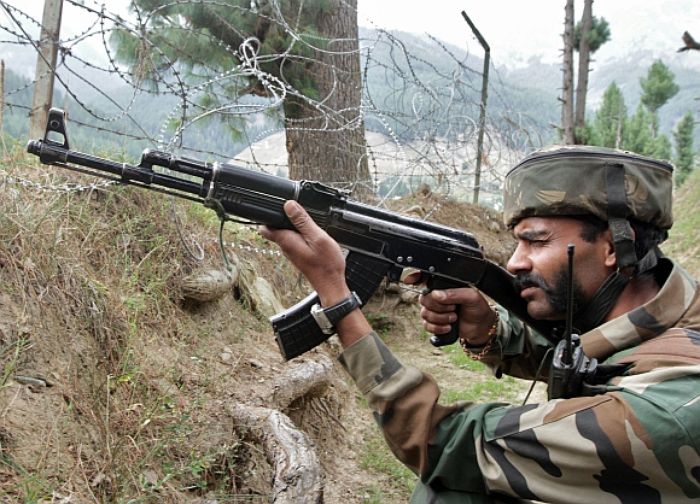 3. The plan to force Dawood’s aircraft to land in Mumbai was also cancelled in 1994.

RAW agents had set their sights on the pattern of movements of Dawood this time. It was found out that Dawood used to fly to Jeddah, Singapore and other destinations in a special aircraft accompanied by his handlers in the Inter-Services Intelligence (ISI) of Pakistan.

The plan was to send Indian Air Force jets to escort Dawood’s aircraft once it left Pakistani airspace and then force it to land in Mumbai.

However, the agents at RAW were confident of pulling the plan through, but the Indian government developed cold feet yet again. 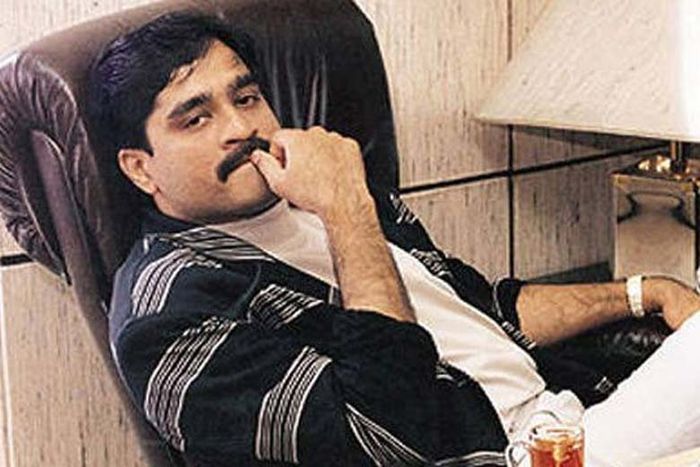 Back in 1994, South Africa’s security and intelligence was undergoing a major overhaul, which is why they wanted India’s help in nabbing Dawood with any advance information.

India was even handed over the details and lists of 18 passports that Dawood used under different names and nationalities to visit the region.

However, once the operational plan was sent to the the P V Narasimha Rao government, it was tossed around for a while before being ignored and then forgotten as always. 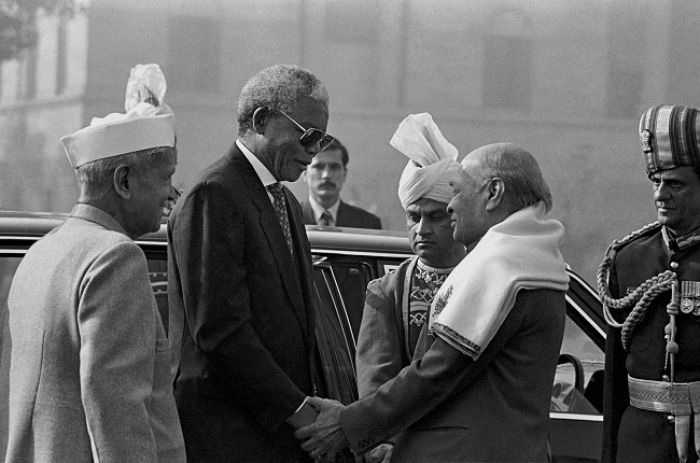