An annual festival that takes place in summer in Seoul, South Korea. The mud is taken from the Boryeong mud flats, and sent to the Daecheon beach area where the party happens. It’s a two week long festival and mostly ending in the last week of July.

This festival is famous from the movie Zindagi Milegi Na Dobara and is far crazier than shown in the movie. The event is conducted on the last Wednesday of the August month and is celebrated in Bunol.

The Tunarama Festival began only in 1960 and was primarily aimed at the family market, with free entertainment, competitions and contests being organised for all age groups. In this festival the main event is tossing a decently sized tuna the farthest you ever can.

This festival is celebrated along with the New Year of Thailand that is around the 13-15 April. The main event is a lot of water fighting. It sometimes has fragrant herbs added if celebrated with the proper customs.

Another popular festival shown in the movie Zindagi Milegi Na Dobara  is the San Fermin bull run. This is the only other time the bull is allowed to take revenge as it is generally tamed in the bull fight. It is celebrated over a week around 7th July in Pampalona.

The Cooper’s Hill Cheese-Rolling and Wake is an annual event held on the Spring Bank Holiday at Cooper’s Hill near Gloucester in England. It was customary for the local village of Brockworth, but now people from all over the world take part.

On the last Tuesday of every January, Shetland sees the Vikings come alive. It involves a big processions with torches and the burning of a galley.

8. Battle Of The Oranges

If you thought tomatoes should cause enough pain how about oranges. Italian town Ivrea marks historic carnival with an epic three day food fight. Participants throw more than 250kg of fruit at each other for fun during the Battle of the Oranges. This happens every year in February.

It is the festival all you married ladies want to try, especially if you thought your husband carrying you up a flight of temple stairs was good enough. Every year in Finland, a competition is held where men carry their wives while crossing multiple hurdles set as a part of the event.

Sapporo, Japan, sees the largest and most unique festival over seven days in February every year. People visit Sapporo to see the hundreds of snow statues and ice sculptures at the Odori Park and Susukino sites, which depict various landmarks, events persons and majestic creatures. 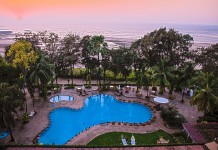 10 Best Resorts Near Mumbai For A Quick Relaxing Getaway 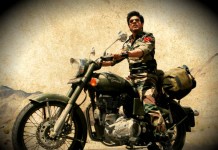 Surprising Facts Why Bullet Should Be EveryMan’s Pride 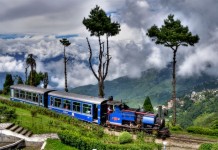 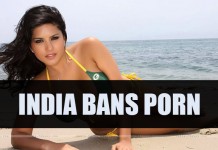 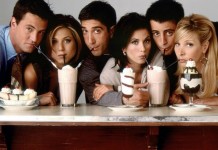 10 Bollywood Films That Will Bring Out The Traveller In You 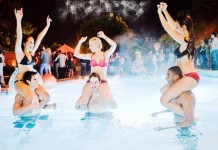 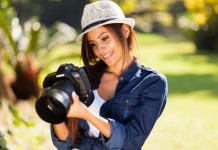 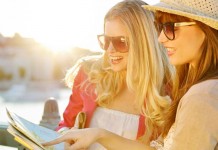 7 Checklists For Staying Healthy, When You Travel Abroad 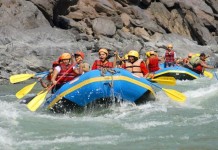 8 Places To Visit For A Great Weekend Trip From Delhi

9 Reasons Why You Should Take A Vacation Soon