Money can’t buy happiness. But still somehow, rich people always seem happy. And who wouldn’t? After all, a few millions in your bank account puts a permanent grin on your face.  But while some slog day and night to rake in some moolah, others have all the luck in the world.

Like these lucky pricks right over here. Now I’m not dismissing their hard work. But their hard work notwithstanding, these are some pretty WTF ways of gettin’ rich.

1. Becoming the richest woman in the world. By selling cardboard. 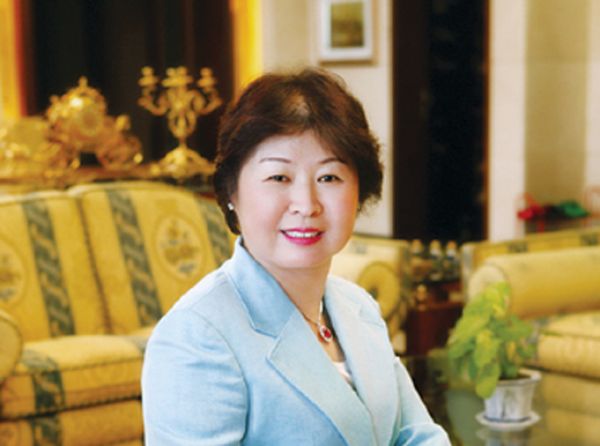 Zhang Yin who? Well Zhang Yin, who in 2010, was named the richest self-made woman in the world by Forbes. And FYI, she beat Oprah Winfrey and J.K. Rowling to bag the top spot.

Wanna know how she did that? By selling cardboard made from waste paper. Fondly called‘raddi’ in India. So much so, that she’s called the ‘cardboard queen’ of Hong Kong. 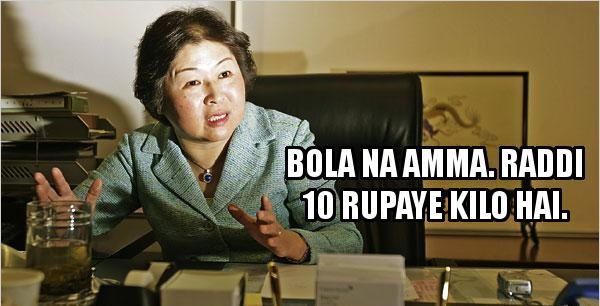 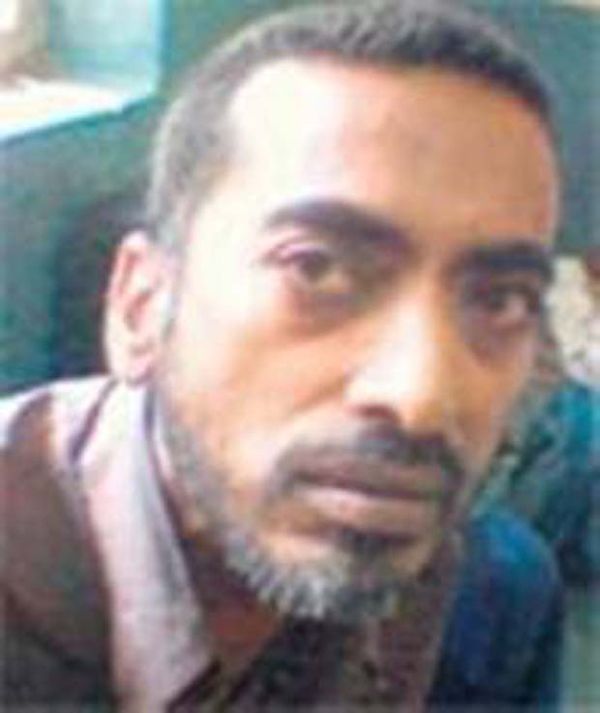 Touted as the ‘richest’ beggar in India (oh, the irony!) Bharat Jain has a full time job of 8-10 hours a day. He also owns flats and shops in Mumbai.

And my parents wanted me to become a doctor!

3. By winning a lottery. After getting dumped.

You know what’s worse than getting dumped by your girlfriend? Nothing. Nothing’s worse than that. Maybe that’s why, even God took pity on this poor kid who’d gotten his heart broken and gave him $30.5 million in lottery winnings. Ladies and gentlemen, meet Sandeep Singh. 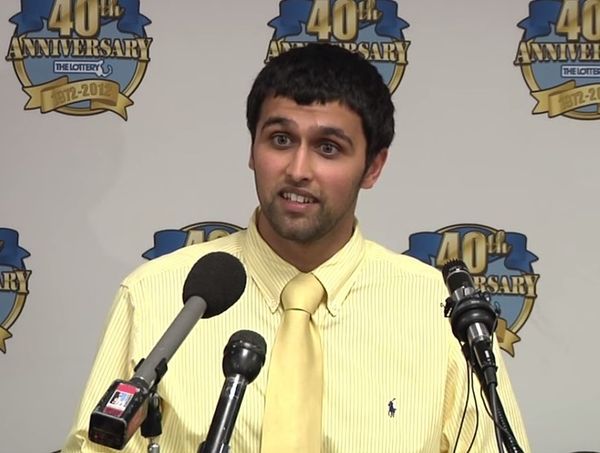 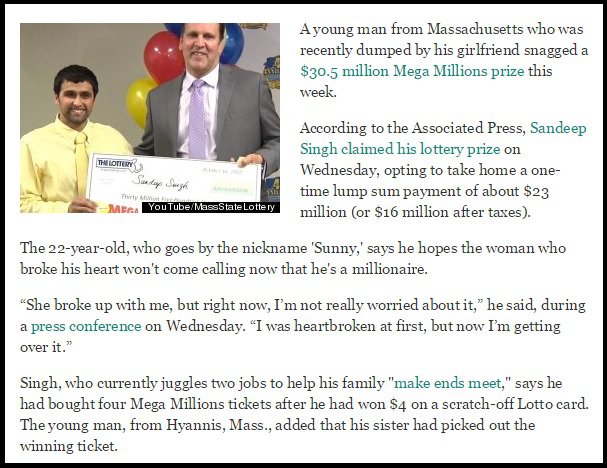 Well, all I know is that after my break up, I only had a bottle of Old Monk to console me. Damn! Some people have all the luck in the world. 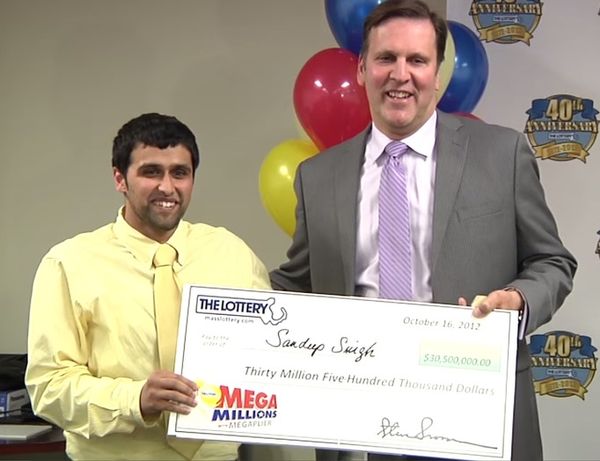 4. By inheriting an island. With a buried treasure.

Since a simple island is just too boring, Josh’s grandfather decided to spice things up a little bit by burying a thermos with antique jewellery and loose gems inside the island. 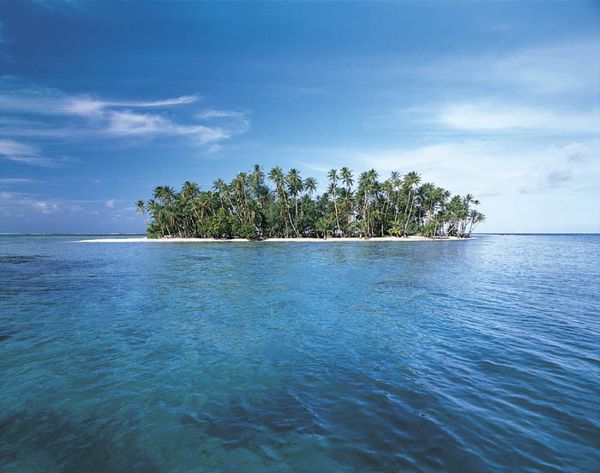