If you believe that truth is often stranger than fiction, and if you love true stories, or even alternate media for that matter, it’s very likely you’re a sucker for good documentaries. And why shouldn’t you be? There’s so many out there. But if you’re looking for a good list of ‘must-watch’ documentary films, we have one here just for you. They’re not ranked in any way because that’s a hugely subjective thing, but check these out.

On August 7, 1974, a young French man named Philippe Petit stepped out on a wire suspended between the Twin Towers of the World Trade Center. He danced on this wire for more than an hour with no safety net below before he was arrested for what has become to be known as the “artistic crime of the century. True to its name, the film keeps the audience on the edge throughout the duration of the narrative. Watch the trailer here. 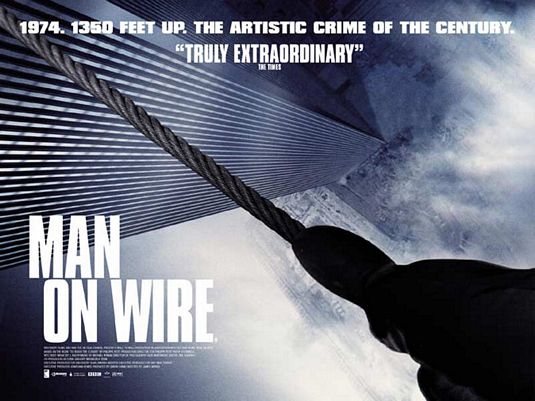 This film centers on amateur grizzly bear expert Timothy Treadwell, who regularly journeyed to Alaska to study and live with the bears. The adventurer and author, along with his partner, Amie Huguenard, was eventually killed and devoured by one of the very beasts he was studying. Watch it here. 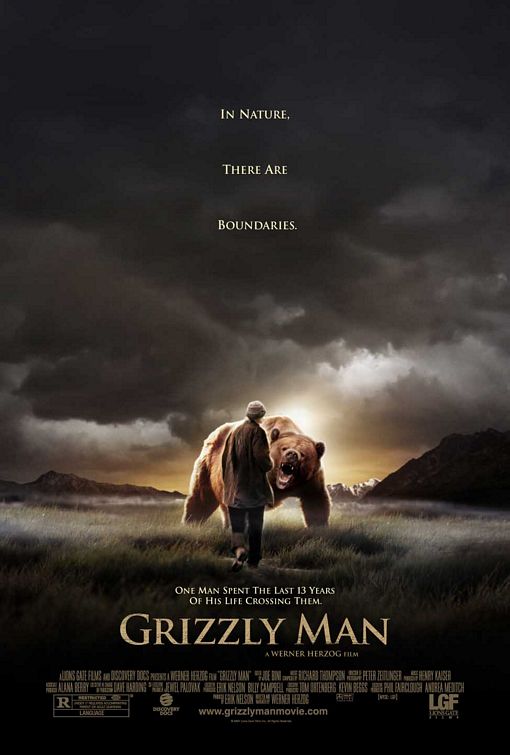 3. The Act of Killing

In 1965, when a military coup changed the political scene in Indonesia, about 1 million alleged communists, ethnic Chinese and others were killed by death squads, who were supported by those in power. Now, for this film, the same death squad members (now respected members of the society) recreate how they killed the “enemy”, but this time with music, dance and all the showmanship that comes with pride. A really fucked up but brilliant film, this. Trailer, here. 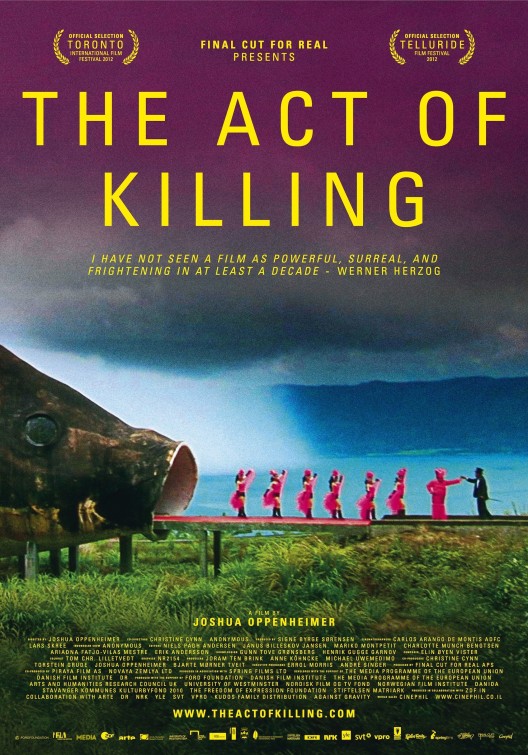 Murderball, the original name for the full-contact sport now known as quad rugby, is played by quadriplegics in armored wheelchairs. ‘Murderball’ is a story like no other, told by men who see the world from a different angle. Quad rugby players have suffered injuries that have left them with limited function in all four limbs. And then there’s all the competition, the rivalry, the suspense and everything else you expect from a sports film. Watch it here. 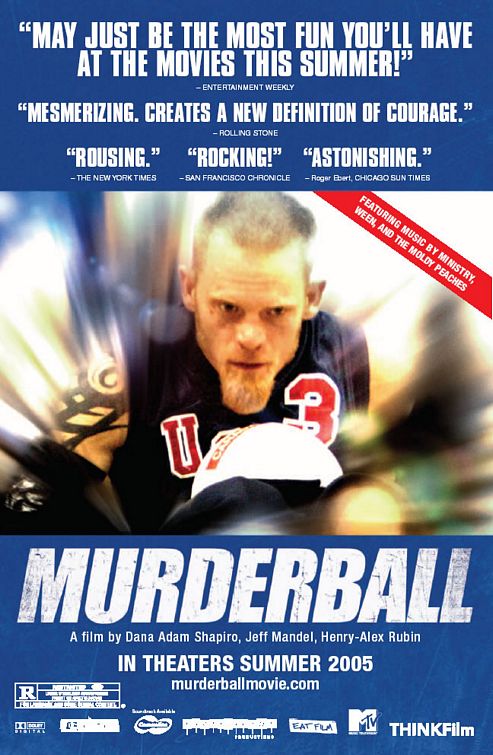 85-year-old Jiro Ono is the owner of Sukiyabashi Jiro, a 10-seater sushi only restaurant in Tokyo. it’s the only restaurant of its kind that has a 3-star Michelin rating. But the documentary is more than a simple glorification of the sushi master. It has a deeper message that tells you how if you want to be good at something, devote your entire life to it. Watch the trailer here. 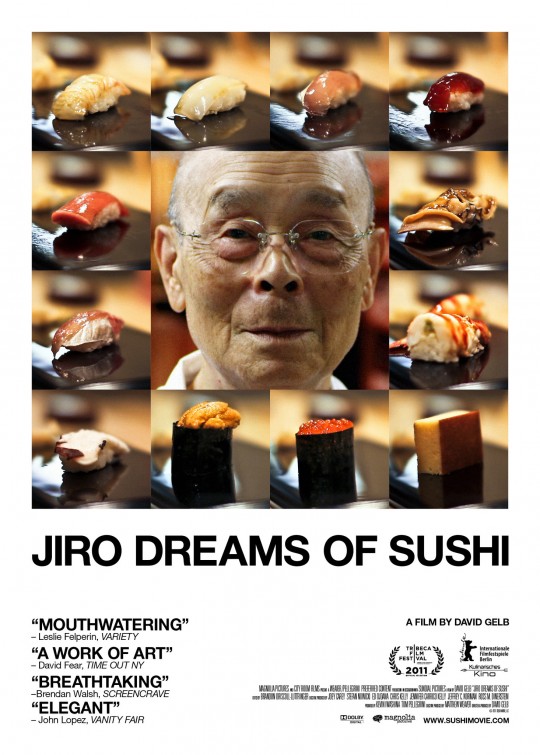 Chronicling his years as a Formula One racing driver from 1984 to his tragic death a decade later, Senna explores the life and work of the triple world champion, his physical and spiritual achievements on the track, his quest for perfection and the mythical status he has since attained. Watch the trailerhere.

Michael Moore’s crusade against the rich, white, capitalist American continues in Bowling for Columbine, but this time, the backdrop is the tragic massacre of school kids in Columbine High. Moore takes on the NRA and America’s gun culture in general, and in the end, poses a very poignant question to the viewer - why does America love guns so much? Watch it here. 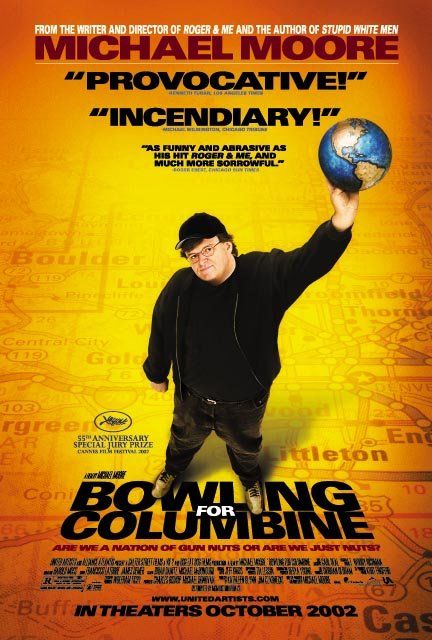 8. The Queen of Versailles

Millionaires David and Jackie Siegel are on the verge of building a super-expensive 90,000 sq. ft. mansion, but then the 2008 recession hits. And that’s when the strength of the family bonds show. Watch the trailer here. 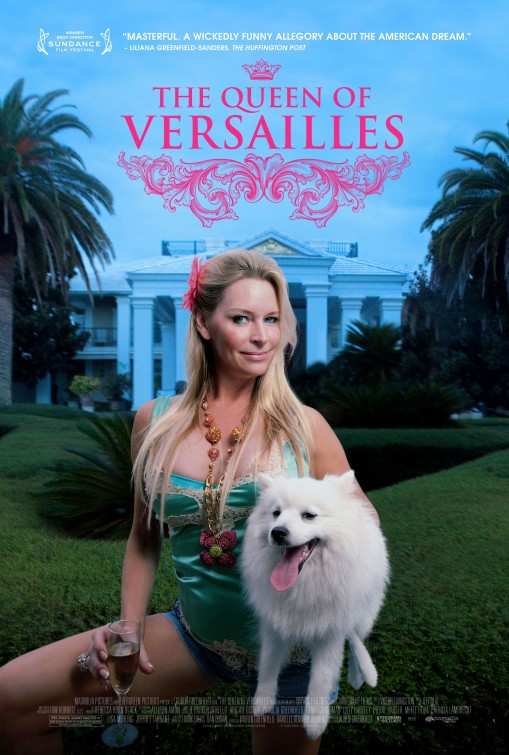 If there’s a documentary where you’re constantly going all “is this for real?”, this is it. The constant twists and turns in the narrative here about a family that claims they have found their lost son after many years, is a thriller like no other. And the fact that it’s real, makes all of it even crazier. Watch the trailer here. 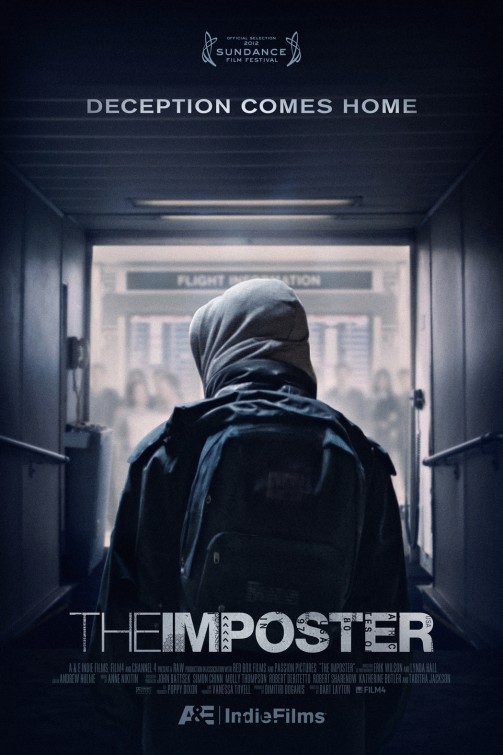 If you’re a “creative” person and a little frustrated by the industry you’re in, watch Art & Copy, which not only shows how the famous names in advertising go about “their business” but also what they think about it. Watch the trailer here. 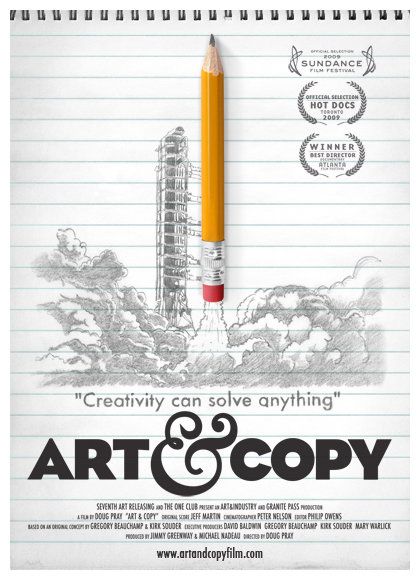