Yester-year’s beautiful actress Sarika was bold enough during her time to have a child before marriage. The child grew up to be the gorgeous Shruti Hassan. Her pregnancy news during that period shocked the entire nation.

Celina Jaitley got married to Peter Haag in July 2011 and the actress delivered the baby within a span of 7 months in March 2012. She denied rumours of pregnancy before marriage but it is quite impossible for a healthy child to be born in 7 months. 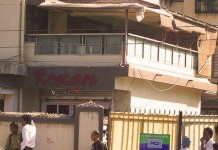 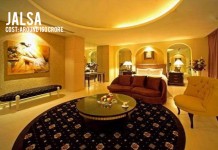