“We cannot solve our problems with the same thinking we used when we created them.”

Let’s face it. To a certain extent, we all shy away from applying a new thought process to a problem at hand. In our search for effectiveness, we think that the solution  must definitely be something that has already been tried and tested before. However, often a different approach to this soch is all we need.

These 10 individuals dared to think the unthinkable and do the un-doable… all because they had an innovative approach.

1. 27-year-old Anirudh Sharma has designed a shoe for the visually impaired that vibrates to show them the right path.

These haptic shoes for assisting the blind in mobility won him the MIT Tech Review TR35 ‘Innovator of the Year’ award in 2012.  The shoes will lead the user to the desired destination by notifying him or her about the turns. A left or right turn would be indicated by a vibration on that particular side of the shoe. 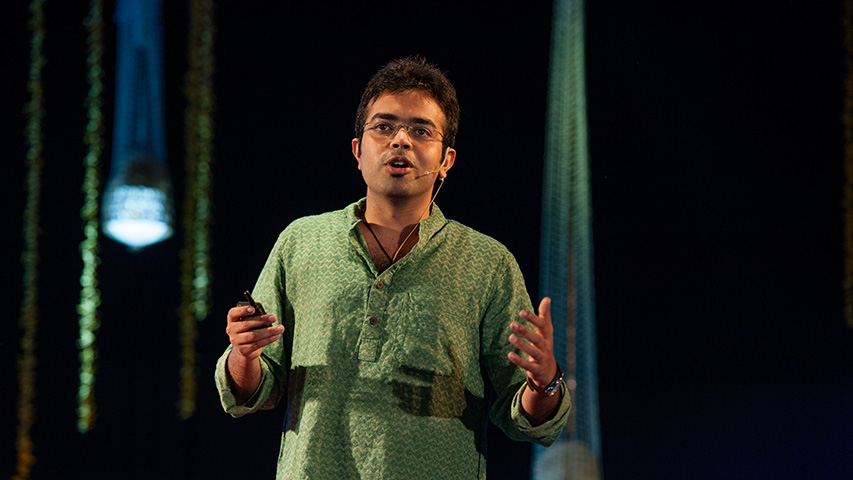 Being a Lego lover since childhood, he came up with an idea to put his toys to better use. A month of trial and error later, he managed to design a Braille printer with the help of his $350 toy set. Banerjee proudly named this invention as “Braigo” which is a mash-up of Braille and Lego. 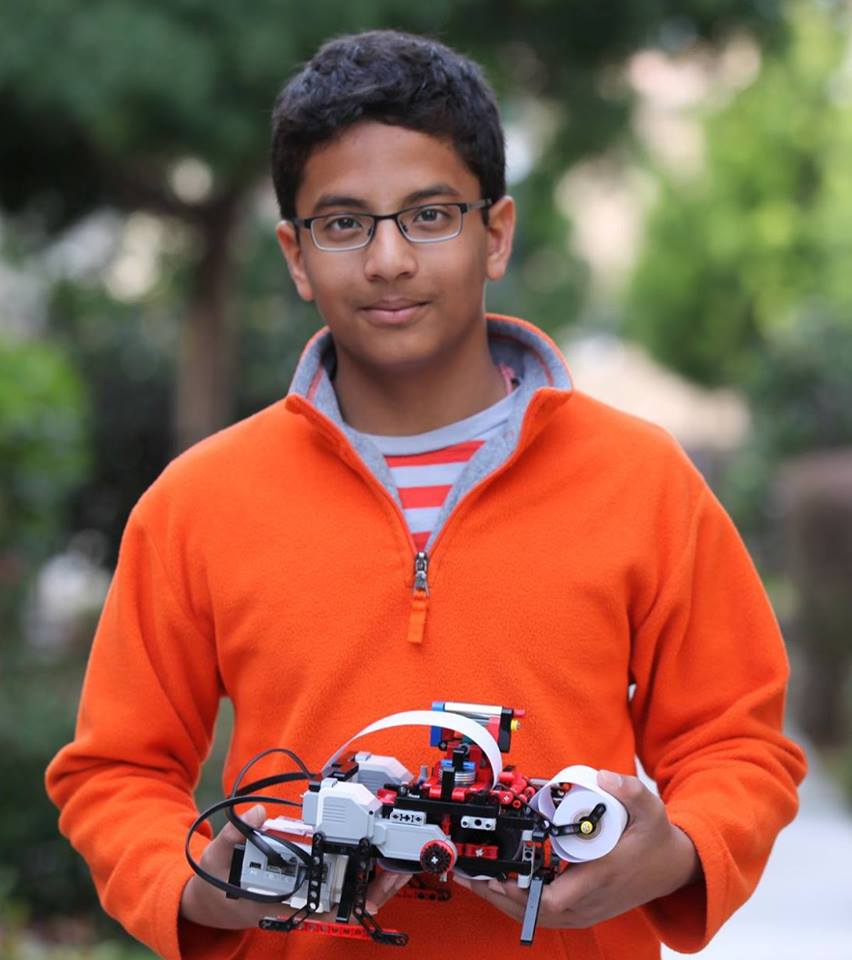 3. Dr. Sharon Baisil has developed an app that helps the people with hearing impairment communicate easily with others.

He founded Let Me Hear Again Project for deaf and late deafened adults with the aim to provide rehabilitation for the hearing impaired at the lowest cost by providing innovative technologies. The app has been recognised by the Massachusetts Institute of Technology (MIT) and was also awarded the title of ‘App of the Month’ by MIT App Inventor. 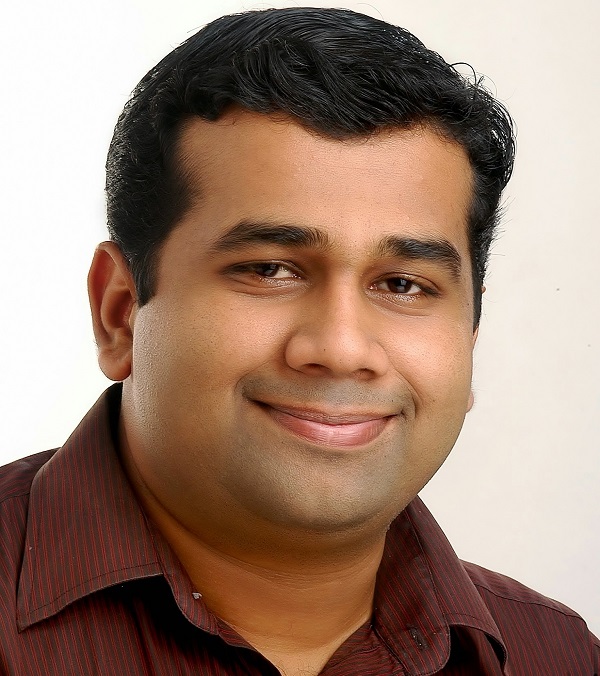 The device has sensors that can detect the smell of leaked gas and immediately send alerts to five mobile phones registered with it through a SIM card and network connectivity. The buzzer or SMS alerts continue until the LPG quantity in the air reduces to a safe level. 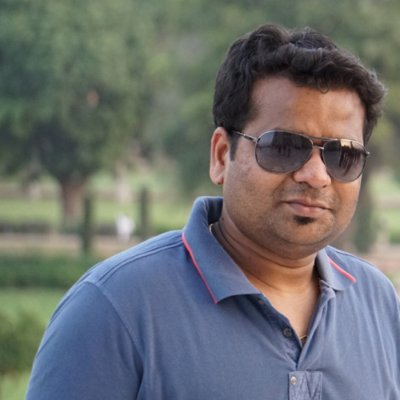 5.  Deepak Ravindran is bringing the power of the Internet to feature phones.

During his LBSCE college days in Kerala, he stumbled upon the idea of SMS-based queries on the Internet. His project was mentioned in a local newspaper, and he was supported by Technopark Incubator and the IIM Ahmedabad iAccelerator. The product was later branded as SMS Gyaan via an Airtel partnership and is currently also being marketed to other operators. 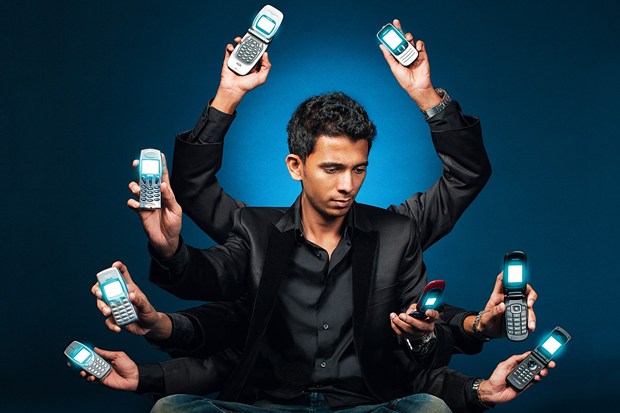 6.  Amol Suhas Ghemud has developed a one-stop destination for all adventure enthusiasts.

To feed his wanderlust, Amol decided to give up his career in aviation and started TrekTo - an innovative platform aims to be the central information portal for all adventure activities in India. On the website, the users can compare different groups providing the same facility on the basis of price, date, expertise, offerings and more! 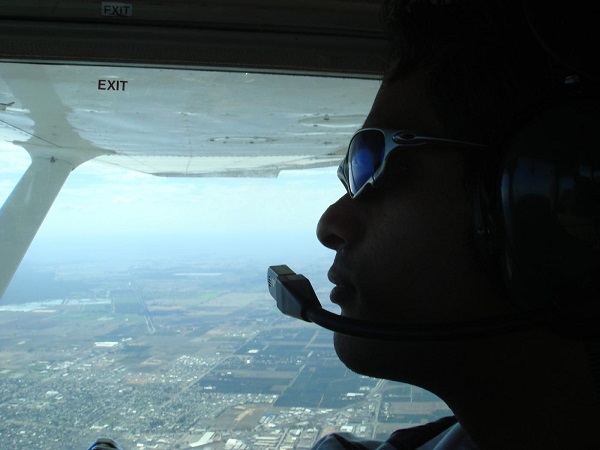 7. Piyush Jain is using the internet to change the face of fundraising for NGOs.

Piyush’s initiative, Impact Guru was incubated at Harvard Innovation Lab a year ago as a digital crowdfunding mechanism for NGOs and various other causes. It empowers individuals and corporates to make donations to meticulously vetted non-profits in India. 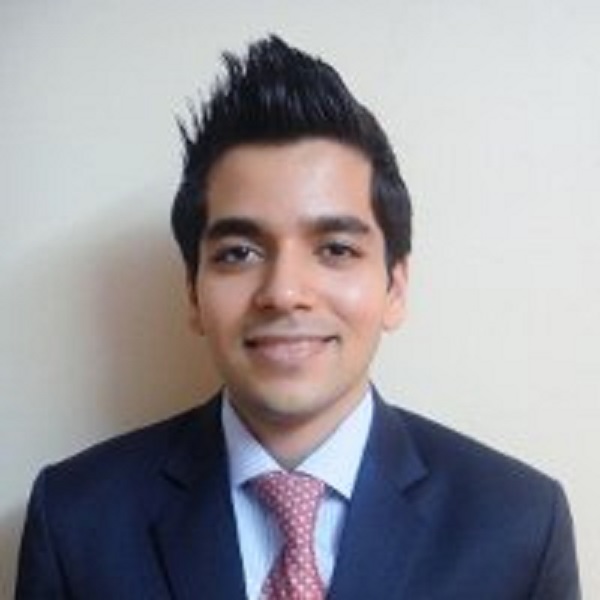 8. Brothers Harit and Chintan Soni are optimising the use of electricity in India with their ingenious solution.

While completing their higher studies, both Harit & Chintan stumbled upon this idea of not looking at India’s energy crisis as a problem but as a business opportunity. It was this novel approach of theirs that led to the setting up of their energy management company, Ecolibrium, in 2008. At present, with the success of their innovative technology of smart grids, they are planning to expand their reach in international markets. 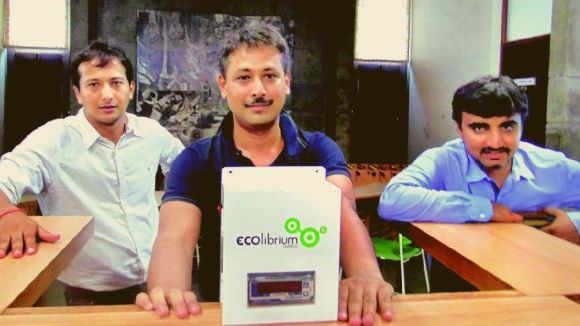 9. Mansukh Bhai Prajapati has invented “MittiCool”, a clay fridge that works without electricity!

When Mansukh Bhai suffered a severe loss in the Gujarat earthquake, he got an idea to make a fridge out of clay. He invented “Mitticool” which runs without electricity and also preserves the original taste of the food items. Apart from a fridge, he has even invented non-stick earthen tavas, earthen thermos flasks and water filters. 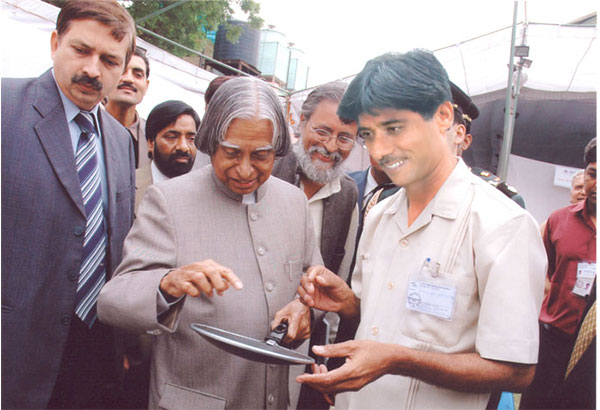 Diagnosed with Dyspraxia himself in his childhood, 18-year-old Harsh has developed the My Child app that let’s parents diagnose whether their kids having a learning disability or not. At present, the app helps in the screening of delayed motor coordination and neurological disorders. All of these are key disorders that can be detected in children during the age from 11 to 24 months. 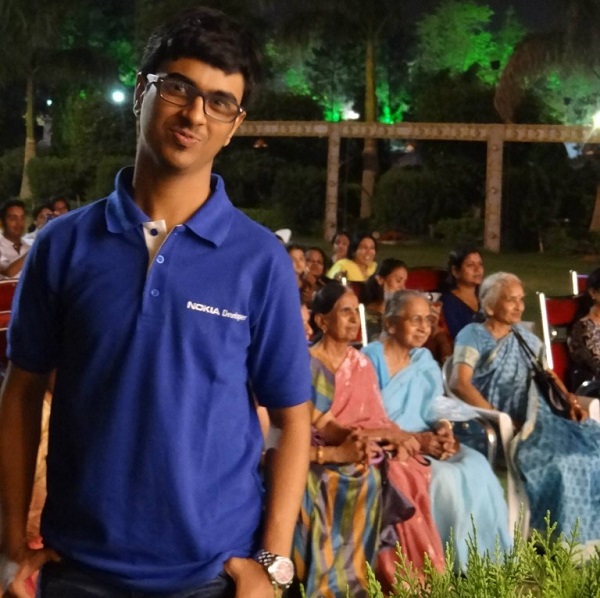 WATCH : Sunny Leone Workout Song That Will Inspire You To Workout Right Now

19 Indians Who May Look Extremely Lazy At First, But Are Actually Geniuses